Now i want to talk about Realme X3 pro. Realme X3 pro is a very powerful device. So that, heavy multitasking, gaming and day to day using make very comfortable. Realme has not released yet officially the specification for this X3 Pro phone. Nevertheless, I am sharing with you that we have known from various reliable sources. Due to the processor RAM chipset used on the Realme x3 pro phone, it is capable of biting the flagship phone. Apart from the performance, the features that added to this phone cannot be satisfied without appreciating this device.Brands like Samsung or OnePlus are worth a lot more when they build a flagship device. Which is not possible for everyone to buy. That is why I want to thank Realme because Realme is providing almost half the price without loss features and quality. That’s why Realme is gaining popularity very quickly. 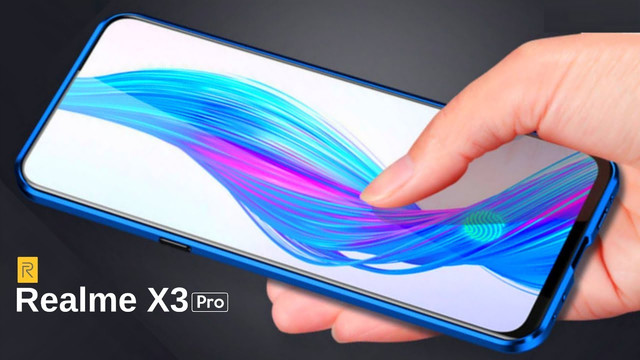 Realme always thinks about users and considers the value of their device to stay ahead of the competition. There are many Realme fans of Bangladesh. Thinking of them Realme has started their production recently in Bangladesh. Due to the creation of Bangladesh, Realme users of Bangladesh can use the device at a lower cost. However, the cost of the device in Bangladesh has not yet been released. Realme India has managed to capture their huge market. Realme has already beat another popular brand, Xiaomi. Due to the huge competition in India, all companies have to consider a lot about the price of the product. However, after the release of the Realme x3 pro, we will understand how users like it.
Now I will discuss the various features and specifications of this phone.

There is nothing new about the design and build quality of the Realme x3 Pro. All the phones of their X series are very nice and eye-catching. In all the previous X series phones we have seen that there is no shortage of build quality. So we can expect without worrying that the Realme x3 pro phone will be built in a strong and durable way. Therefore, this is a pro-series phone, without a doubt we can say it will be a sight for everyone in terms of design and build quality. The body of the Realme x3 Pro uses glass and Gorilla Glass 5 is used for display protection. So users have no complaints about protection. The phone uses a 6.5-inch punch hole display as a display and display can deliver 1080 x 2400 pixels. Currently the Punch hole display is popular among the users. So, due to the display, other competitors will be ahead of the phone. One of the surprises of the Real Me X series is the in-display fingerprint sensor. Like every time this phone has an in-display fingerprint sensor. 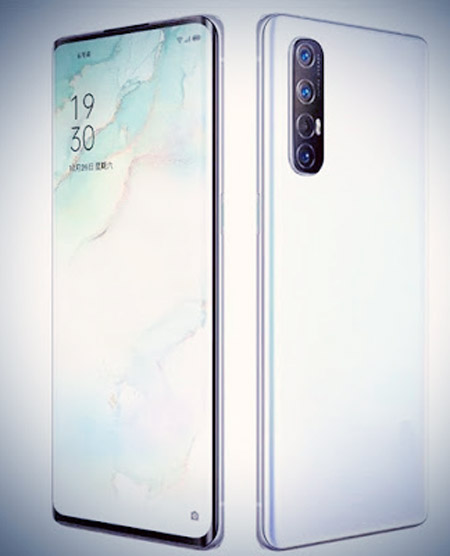 There are no external storage cannot be used on this phone. This is nothing to worry because the internal storage of this device is very high. The phone can be seen in three colors but the colors have not been released yet. There is a camera bump with 4 cameras on the back of the phone. And one of the interesting features of this phone is that the sound system. IT built by connecting two speakers to the phone. So, good news for those who like to listen to loudspeakers. There is also a 3.5mm audio jack added to the phone. Another good news is the device’s frame is made by aluminum.

All phones in the Realme X series are models for performance. This type of Chipset, processor and RAM are used in Realme x3 pro  so that it can deliver unbelievable performance. Performance is the main focus point of any device near the user. When user wants to buy any device then first he think about the device performance. We have a wrong idea that, only some richest brands are deliver better performance. But, Realme proved this concept is wrong. In this price range Realme offer to the customer a device that perform better than others brand.

Realme use in the X3 pro Qualcomm Snapdragon 865 chiepset. Realme also use this chiepset realme X50 pro 5G. And this device is perform very fine. So, we can hope the performance of  realme x3 pro is better than realme X50 pro 5G. Realme use (Octa core 2.84 GHz and Single core Kryo 585 + 2.42 GHz, Tri core, Kryo 585 + 1.8 GHz, Quad core, Kryo 585) as processor. Realme first time use this processor. So, i can say it will be the best device of Realme. This performance makes smooth and speedily by its 8GB and 12GB RAM variant. This device is for high graphics gamer and those people use phone heavily and long time user.

This phone is a good performer in all fields. Some phones perform well in battery backup, some phones have good processor, some phones give heavy duty and some are good camera phone. But, the realme x3 pro perform well all area. Realme use a 64 mega pixel wide angle (26mm) lens with 1.8 aperture. Not without saying a word, 1.8 aperture is a very well for photography. It can deliver a quality full picture from low lights. And i hope overall performance of ISO, white balance, sharpness make a good image together.  It has another 13.0 mega pixel telephoto lens. Telephoto lens capture image with more details and also can capture long distance subject. It has also 8 mega pixel ultra wide angle camera and 2 mega pixel depth sensor for Portrait photography with auto focus. 16 mega pixel and 8 mega pixel selfy camera in font. Realme X3 pro can capture 4k video with many features. Above all, there are no objection about camera and video recording.